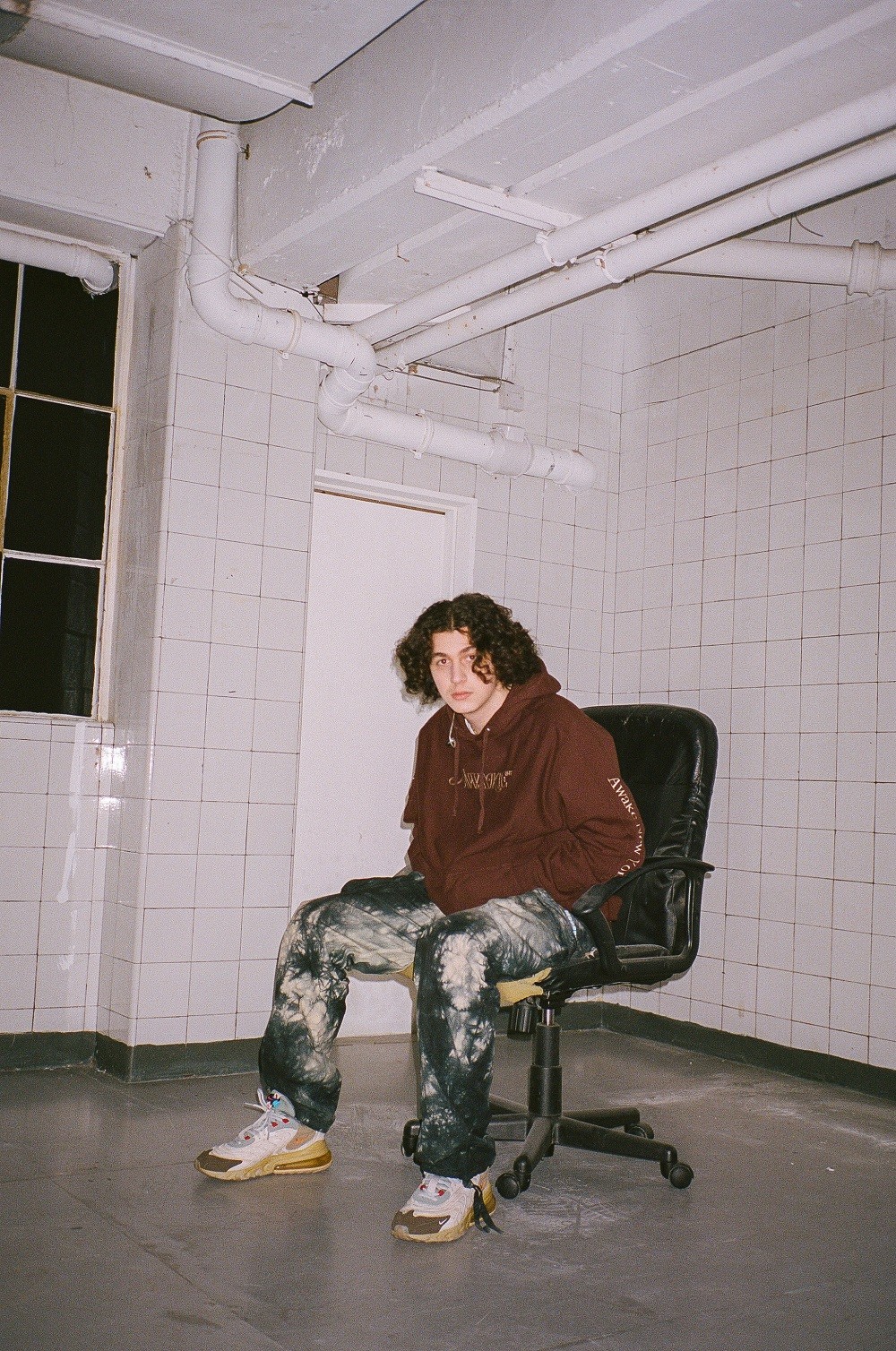 One to watch for 2022, singer, songwriter and multi-instrumentalist Briskin is gathering co-signs as his dreamy Londoner vocal and candid songwriting on Gen Z life continue to impress punters and critics alike, with accolades including The Line Of Best Fit ‘On The Rise’, Clash ‘Next Wave’, Hunger TV dubbing him a ‘low-key R&B prodigy’, Notion declaring that he’s ‘[A] name that everyone should know’, and his first UK tour supporting Tom Grennan including 10k-capacity Alexandra Palace.

Produced by former Klaxons frontman Jamie Reynolds, Briskin’s debut mixtape released on PMR, Forever Was A Feeling, brings a new dimension to his tales of teenage angst, narrating the emotional journey of young heartbreak and recovery.

Continuing his next wave, Briskin dropped the uplifting, chart-worthy bop ‘Headlights’ in February 2022, to be followed by ‘Lover Boy’ later in the year.

Honing his craft with other young talents, Briskin has been in the studio with the likes of Digital Farm Animals, Master Peace, Lancey Foux and A1 x J1, we’re looking forward to sharing what’s next from this rising star.

“The new music is the sound of me going: ‘F*ck it, I’m 20 years old, why am I not having fun?’ I feel now as if I’ve figured some things out. I feel like I’ve really come into my own.” 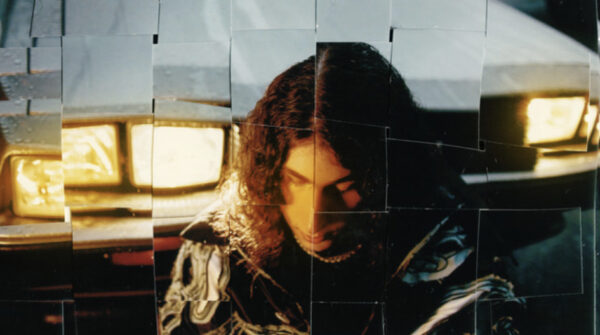