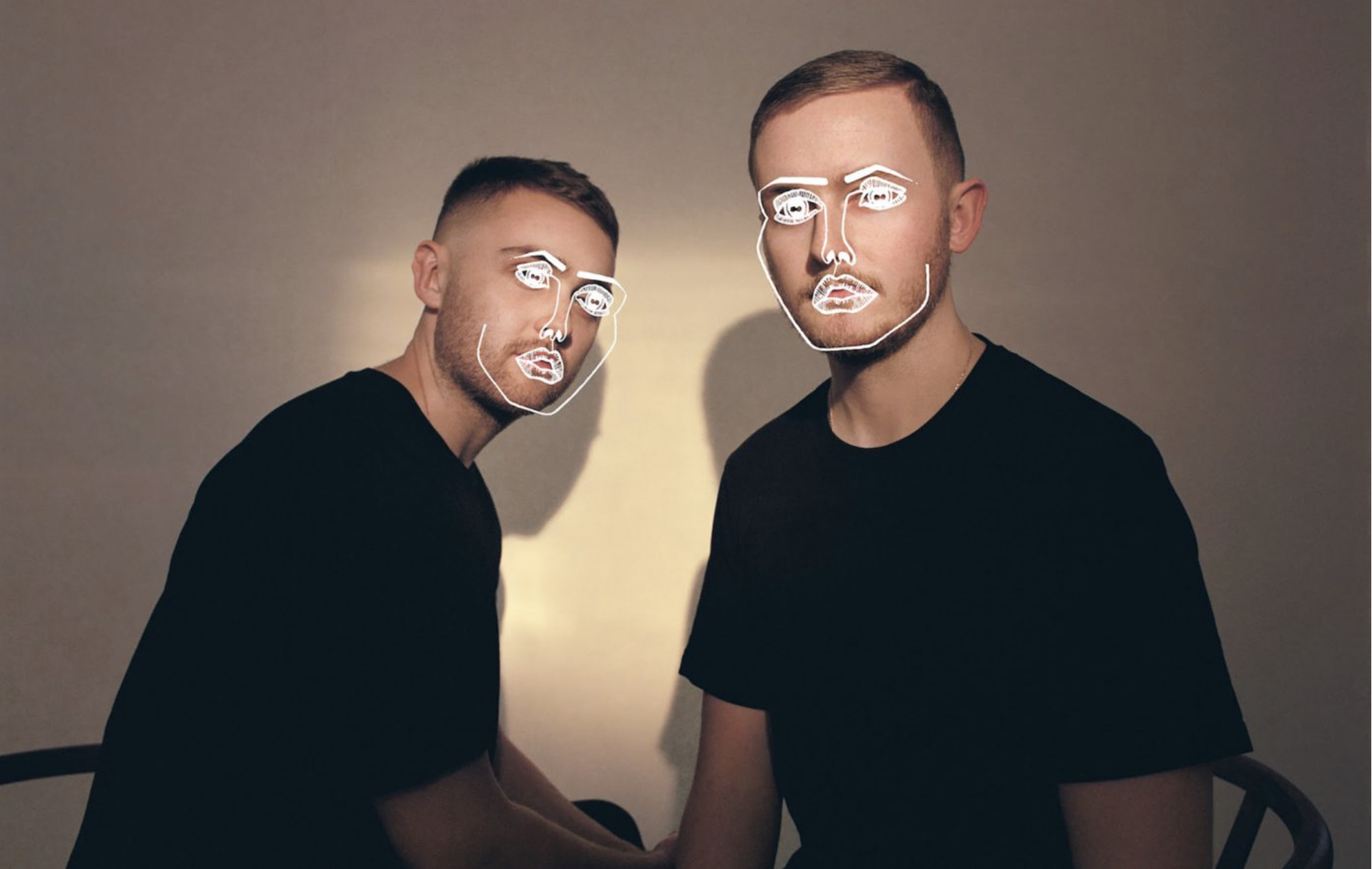 Straddling the clubs and the charts, Disclosure are known for plucking the freshest featuring vocalists to bless their melodic electronic beats. Their in-demand production and remixing skills, plus live vibes galore as they continue to tour the world, start up the dancefloor wherever they go.

After being tipped by a little-known singer called Jessie Ware in 2011 and remixing her track ‘Running’, teenage brothers Guy and Howard Lawrence aka Disclosure signed to PMR. Becoming Jessie’s labelmates, a decade later they are all purveyors of Top 10 headline albums. Cult classics with massive commercial clout too, industry accolades are aplenty including multiple BRIT and Grammy nominations, and recognition from the Ivor Novello Awards and Mercury Prize.

Disclosure’s full-length 2013 debut Settle achieved astonishing global success. A true cultural moment in time for UK dance music with popular appeal, it spent over a year in the UK Top 100 and peaked at No.1 on Billboard’s US Electronic chart. Twenty-fifteen follow-up Caracal was also a UK and US electronic chart-topper.

Rounding out almost a decade with PMR Records, and continuing a run of records with phenomenal international impact, in 2020 ENERGY became the final Disclosure release on the label. PMR played an integral part in shaping the careers of Guy and Howard, launching them to massive global acclaim and, equally, Disclosure are etched into the history of the label as the first act to achieve such success.

Their performance of ‘Latch’ at All Points East 2022 with Sam Smith for the first time in five years was emotional!

“We have always been super ambitious at PMR and the success of Disclosure gave us a taste of how to break an artist globally.” 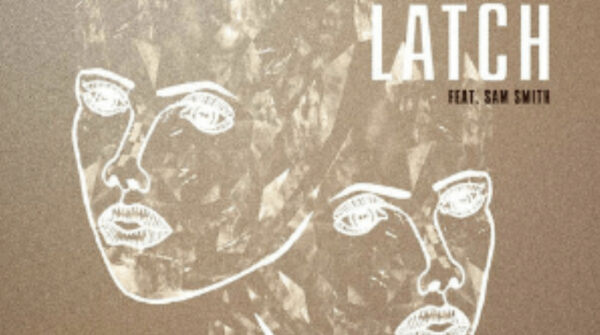