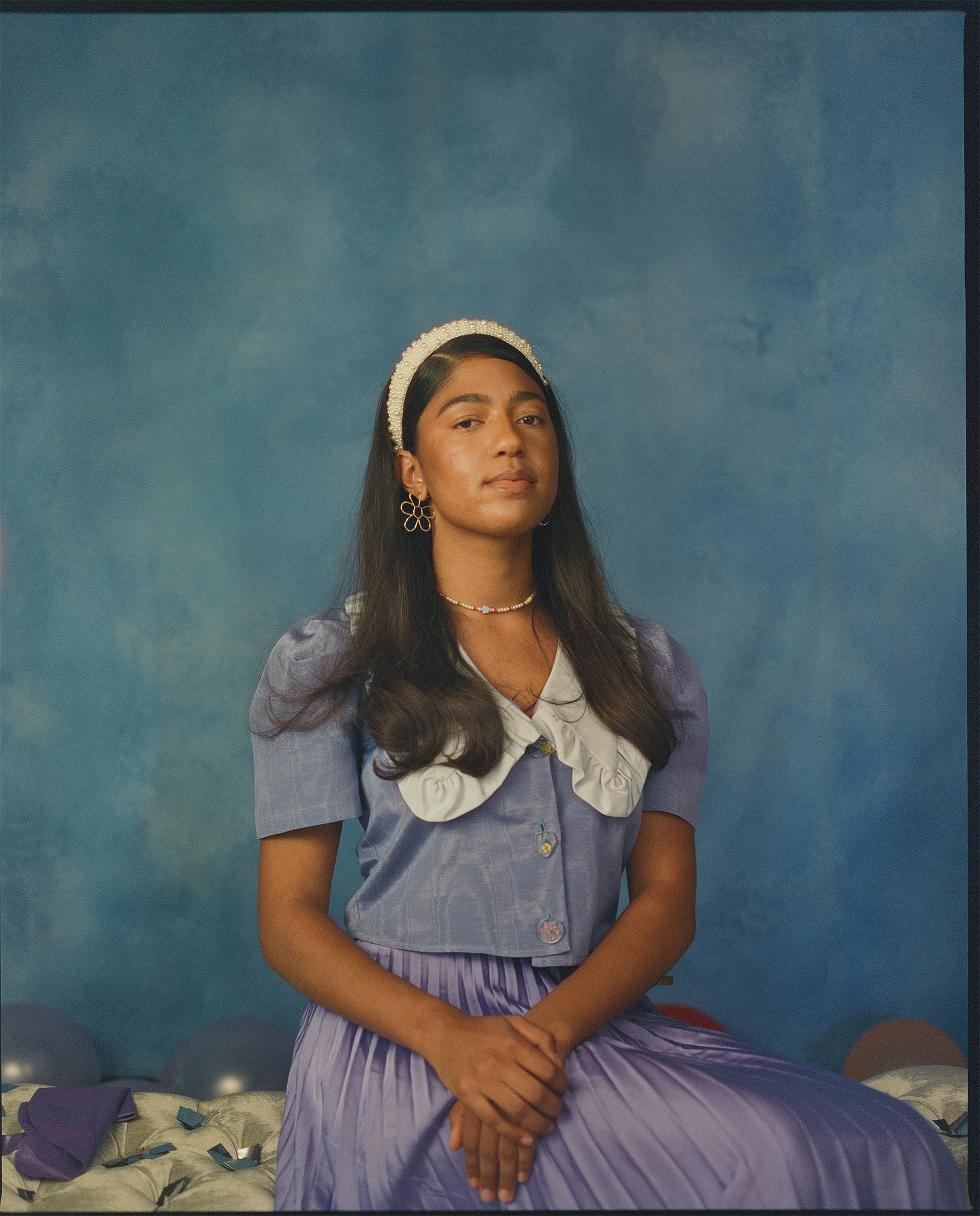 Twice selected for Barack Obama’s summer playlist (‘All My Girls Like To Fight’ and ‘Cherries’ featuring Aminé’), and with props from Complex, Vogue UK and Vice UK, fledgling artist Hope Tala’s influential fan list keeps on growing. Further accolades include Deezer’s August 2022 focus artist, an NME ‘Essential New Artist’ for 2021 nod, and single ‘Lovestained’ placed at No.8 in Rolling Stone’s 50 Best songs of 2019.

Londoner Hope has been dubbed ‘The uber-cool romantic poet with a twist in her pen’. Her songcraft is strong, with clever wordplay reminiscent of your favourite hip hop lyricists, sung with soft vocals or flow-switched-up in spoken word. She laces her stories over lilting, sunny, bossa nova beats teamed with flecks of R&B, neo-soul, and indie pop, blurring the lines of any given genre.

The multi-hyphenate creative counts collaborations with pop production royalty among her recent works, with Paul Epworth (Adele, Florence and the Machine, Rihanna) on ‘Mad’, and Greg Kurstin (Halsey, Pink, Sia) and Mozella (Kelly Clarkson, Madonna, Miley Cyrus) on ‘Tiptoeing’ – the latter being chosen by Clara Amfo as BBC Radio 1’s ‘Hottest Record in the World’.

In 2022, Hope sold out her headline show in London, covered Notion magazine, performed at Glastonbury, The Great Escape and Latitude, and supports Florence and the Machine on tour in LA in October. Single ‘Party Sickness’ serves as an apt post-lockdown anthem, followed by ‘Is It Enough’, with artfully-conceived music videos to boot.

As we say goodbye to the summer, single ‘Leave It On The Dancefloor’ serves the perfect uplifting electro-pop bop. It’s also an introduction to her debut album, due 2023, for which Hope is working with Tayla Parx who has penned hits with many pop favourites including Ariana Grande, Haim and Khalid, to name a few. This UK BIcon has international buzz and it’s about to get louder.

“I just want people to make my songs their own. If you connect with it in any way, that’s cool with me. I always felt destined to make music. It’s my duty to see this through.” 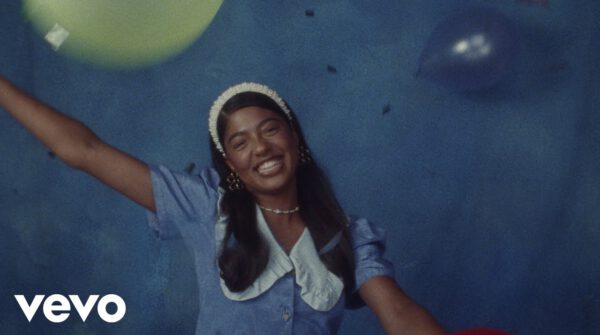