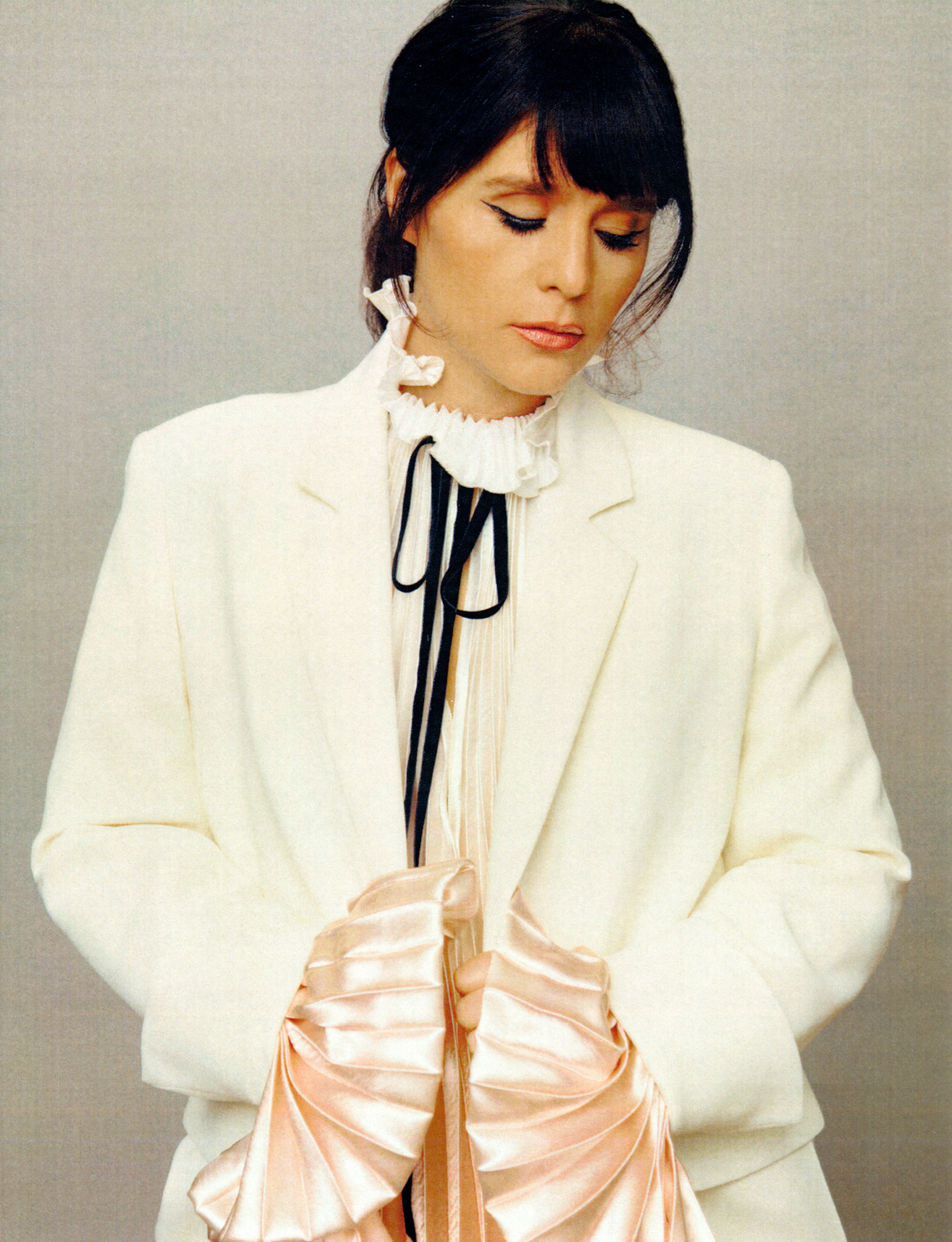 From backing singer to featured vocalist, headline artist and all-around entertainment personality – south London raver, singer, and podcaster Jessie Ware has captured the ears of the nation in more ways than one.

Over the last 10 years, Jessie’s four albums have all achieved Top 10 status on the UK Official Chart and stellar impact across the globe. In 2022, she’s been back on her (pandemic delayed) tour in support of the What’s Your Pleasure? album and debuted her new era, post-lockdown liberation disco stomper ‘Free Yourself’ at Glastonbury. Co-created with Stuart Price (Kylie, Madonna, Scissor Sisters) and Coffee (Dua Lipa, Tinashe, Years & Years) it became an instant crowd favourite, with the festival audience singing it back at full pelt by the second chorus. Later in the year, Jessie will be out on the road once more, supporting Harry Styles in the US.

From cult classic ‘110% / If You’re Never Gonna Move’ with Julio Bashmore to a Mercury Prize nomination for her debut LP Devotion and international fans galore lapping up her fusion of pop, R&B, soul, and electronic soundscapes, we’re proud to have her as one of PMR’s long-running artists and we’re confident she’ll be drawing revellers to the dancefloor for years to come.

“It’s time for new music. A whole load of new music… we start with ‘Free Yourself’, just in time for the heatwave and hot sweaty dancing (probably will rain the day it comes out but that doesn’t matter, it then becomes a rain dance)

I wrote it on the same day as I wrote another tune that you are yet to hear, on my first studio date with the incomparable Stuart Price and my old mate Coffee – It was easy, fun and I think we were all surprised when I went in for the belter chorus!

I hope you enjoy it, let’s start as we mean to go on, free, joyful and dancing hard!” 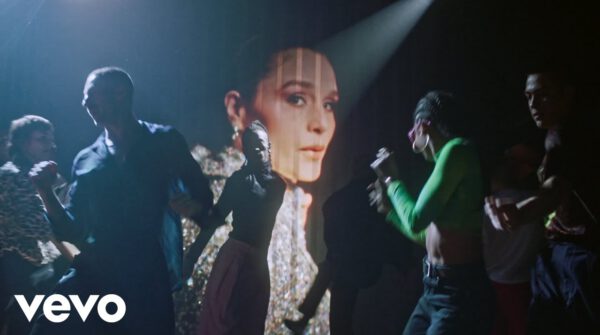