In his late teens, this South London artist carved out a rep as an upcoming rapper making noise in the underground scene – regularly crashing sets across the region with his unforgettable style, he swiftly built a cult fanbase. The rapper label doesn’t tell the whole story though…

Peace grew up listening to music from the likes of Bloc Party, Arctic Monkeys, The 1975, Blur, and The Streets, and nowadays is enthralled by artists such as Wet Leg, Turnstile, Sam Fender, Fontaines DC and Wolf Alice – all feeding into the melting pot of his musical influence, and output.

His debut solo track ‘Night Time’ took things to a new level, more in line with his wide musical taste and where he wanted to be positioned as an artist. His debut headline show drew an audience of the coolest cult-kids in London who bore witness to Peace as a new-wave indie artist with rapper-like energy on stage.

The discography boasts two EPs, Lovebites and Public Display of Affection, a feature from JME, starring on the remix of SG Lewis track ‘Chemicals’ and ‘Wrong Answers Only’ with The Streets.

Coming up is the release of the Peace of Mind EP, an insight into where this rockstar’s sonic vibe is heading next.

“I’m called a rapper even though I make indie music! My sound has made it longer for me to be noticed as a frontrunner in the indie scene—however, with my new music, that could be about to change.

I’m an indie guy at heart, I love indie music, but I don’t call myself an indie artist. It’s more pop slash rock slash indie. My music is alternative but it’s my own interpretation of that, so it just comes out the way it comes out.” 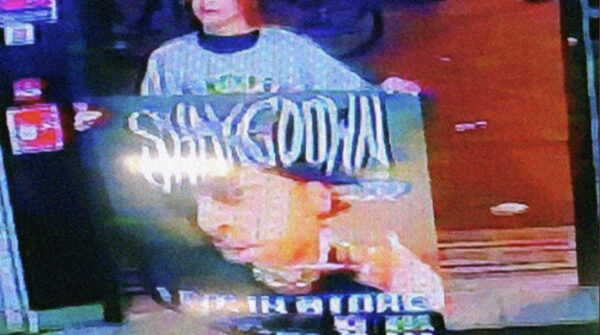