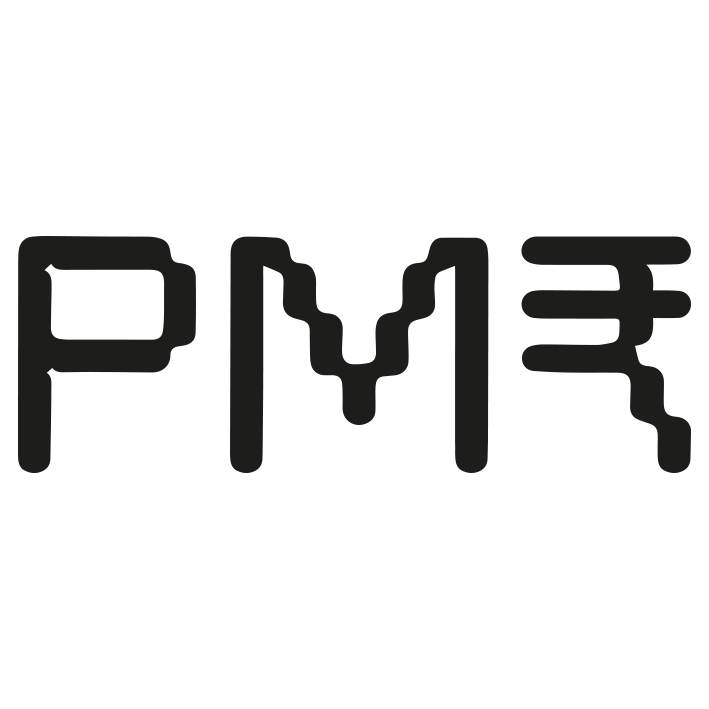 ‘…[contemporary pop and underground electronic music were] crying out for a label to become the de facto stable for artists straddling the boundary between both… in terms of picking their artists, PMR has been flawless. The success of Jessie Ware’s Mercury-nominated Devotion remains the label’s finest moment to date, but the smaller scale signings of Julio Bashmore, Disclosure and T. Williams may, in time, prove just as fruitful: a close-to-perfect example of doing underground music on a major scale.’ – From ‘The 10 Best Record Labels of 2012’ – Fact magazine

Serving across the spectrum of moods and grooves on the dancefloor, Bristol DJ and producer Julio Bashmore joined the fledging PMR music empire as a management client just over a decade ago, not long after its formation.

During that era, roster-mate Jessie Ware was working on her debut album. The two ignited a creative spark that led to cult classic ‘110% / If You’re Never Gonna Move’ and a number of others that ended up on her album Devotion. The record peaked at No.5 on the Official UK Album Chart and received a Mercury Prize nomination. Bashmore also had a production hand in the follow-up LP, Tough Love – a UK Top 10 with Gold status.

Previously representing Ben Ash aka Two Inch Punch for management, PMR also put out his much-hyped Love You Up record in 2011.

Called the ‘London electro expert’ by Pitchfork, in another credible underground to mainstream shift leading to wider success, Ben has since gone on to become an established producer and songwriter. Working with friend-of-PMR Sam Smith – firstly on his Nirvana  EP in 2013, with ‘Safe With Me’ later featuring on Sam’s Grammy-winning, international hit debut album In The Lonely Hour, including No.1 single ‘Money On My Mind’. Another chart-topping album and title track collab came courtesy of Rag’n’Bone Man’s debut album Human (the fastest-selling debut album by a male artist during the 2010s) and contribution to PMR queen Jessie Ware’s Tough Love as co-executive producer with BenZel partner Benny Blanco (resulting in Jessie’s first Top 40 single in the UK).

Breakout release ‘Heartbeat’ featuring Terri Walker was lauded in 2010, bringing the momentum and recognition as DJ Mag’s Best Breakthrough DJ 2011, Time Out’s DJ Stars of 2012, inclusion among The Guardian’s mix picks of the year, and widespread BBC Radio 1 support (including that of the legendary John Peel).

Extensive international touring, his own label and other projects with fellow PMR alumni Julio Bashmore are just a few more things on the impressive CV of this independent creative talent.