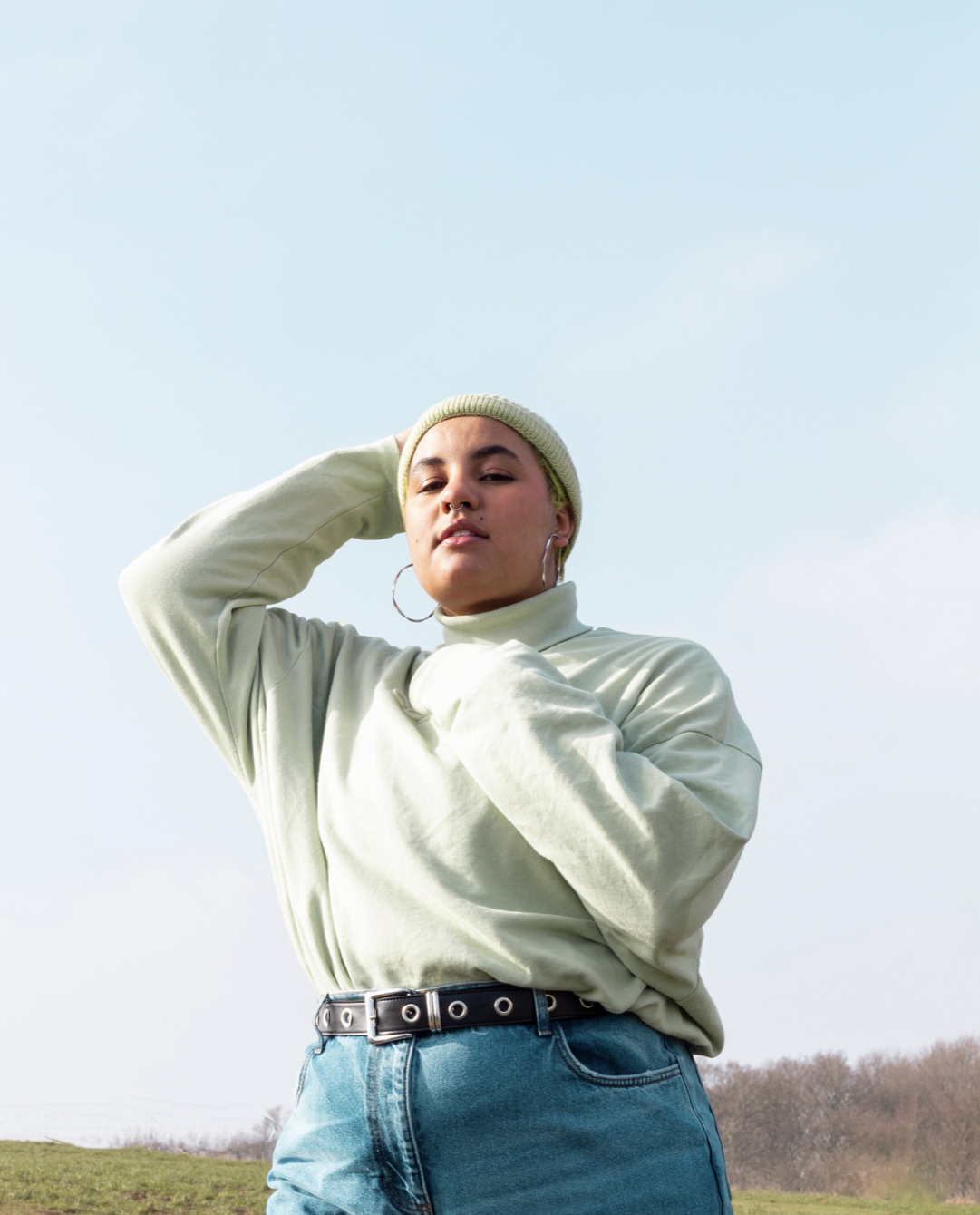 The gorgeous, sultry, silky smooth vocal of Ruti captured the attention of the nation as she went on to become the winner of the seventh series of The Voice UK. Part of Team Tom Jones (who described her voice as ‘a breath of fresh air’), her winner’s single was a stunning take on The Cranberries hit ‘Dreams’ that bagged her an iTunes chart No.1 and Official UK Chart Top 20 debut.

Later, teaming up with Wayne Wilkins (Beyoncé, Leona Lewis, Natasha Bedingfield), Ruti released the Racing Cars EP to cult acclaim. A popular artist on the neo-soul soundscape, Ruti demonstrates her multitude of talents in the music video for her hazy, breezy track ‘Sunrise’ as she flexes accompanying dance moves, grooving down the riverside in central London, showing off her innate rhythm and low-key swagger.

In 2022, Ruti was chosen by Adele as part of the all-female supporting line-up for her BST Hyde Park shows, as one of the artists she is ‘obsessed with’. She also supported labelmate Hope Tala on her sold-out Village Underground show and featured at The Great Escape festival for new music in Brighton. Further live appearances in the year include All Points East and BBC Introducing at The Lexington, while her single ‘Safe and Sound’ is the start of a new era of music coming up too…

“I thought I would write only sad music. It’s easier to write sad songs. Music mainly makes me happy, so I didn’t really want to just write songs that would make me sad. I wanted to enjoy it.

I’ve realised that my voice is the thing that ties it all together.”