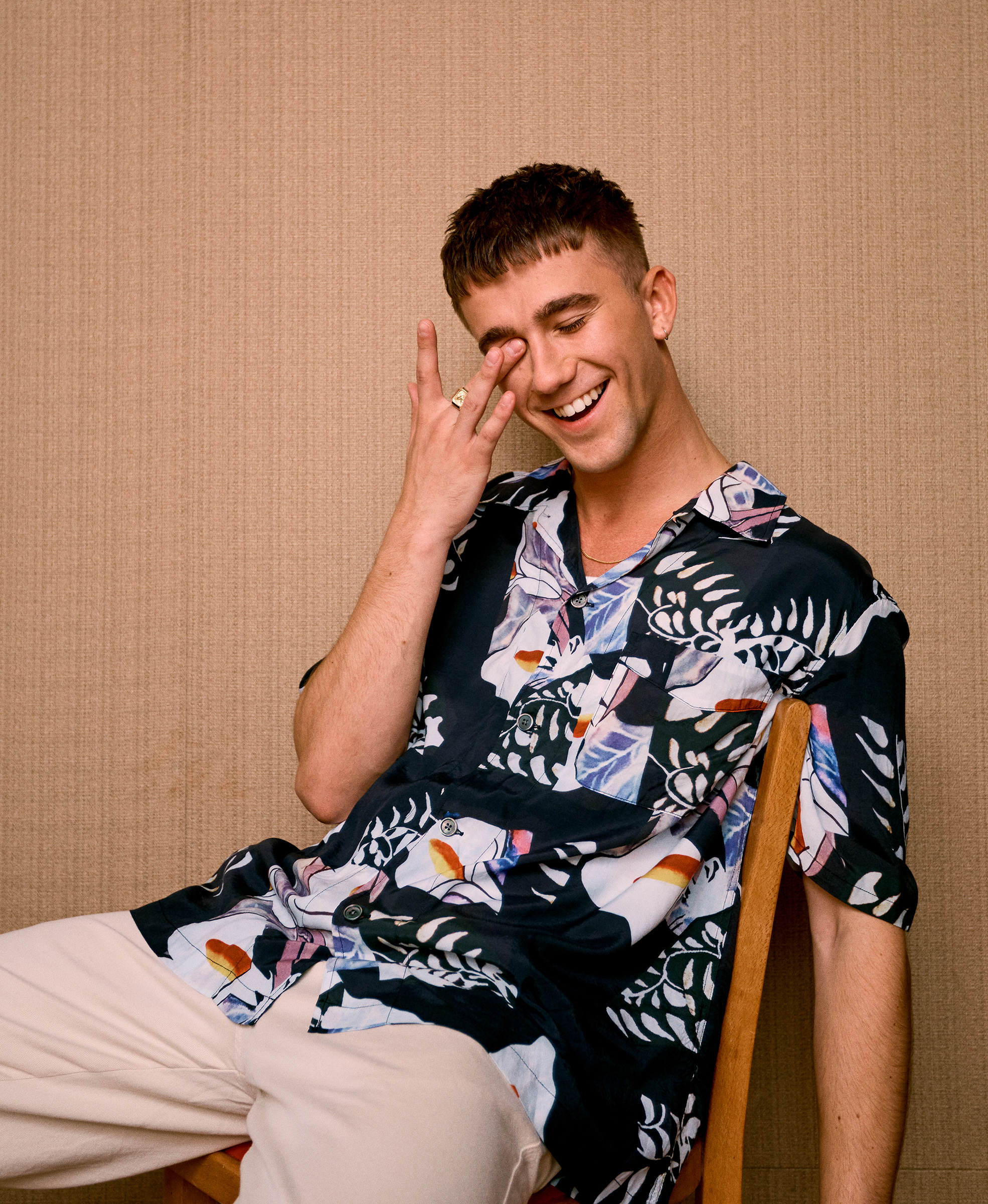 Allow him to re-introduce himself… 2022 sees a new refocussed era for producer/writer/remixer/DJ SG, as he steps into the spotlight as a headline artist proper with vocal confidence galore. His debut full-length, 2021 release times is a disco-infused affair that landed at the top of the UK Dance Chart and became the ninth-biggest debut album when it launched on Spotify.

Introducing two different worlds for summer 2022, SG released a double dancefloor treat with ‘Missing You’ and ‘Something About Your Love’ as he is simultaneously hailed a ‘one-man disco machine’ by NME. With inspiration from Jamiroquai, he’s hyped to have contributions from Matt Johnson and Simon Hale on his forthcoming record.

“‘Missing You’ and ‘Something About Your Love’ are out everywhere now  They’re the first introduction to the two worlds I’ve been building for the last 18 months, and I’m excited to welcome you into them https://sglewis.lnk.to/MYSAYLTW” 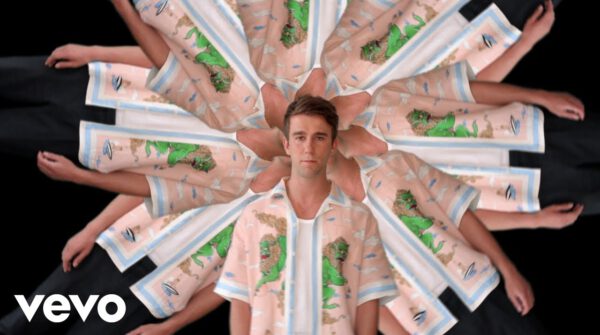